The 40th anniversary of the “Girl in the photograph” was celebrated.

Kim Phuc spoke at a gala event at the Fairmount Royal York.

She was reunited with many of the amazing people who helped save her life when her village was bombed with napalm in 1972 during the Vietnam war.

She is one of my heroes. 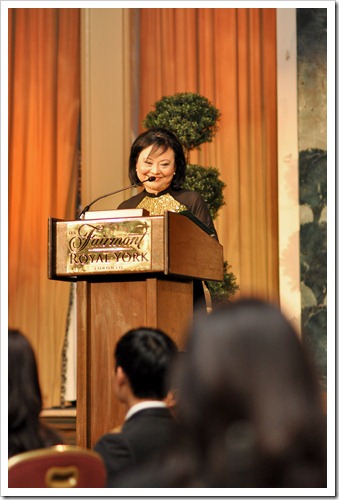